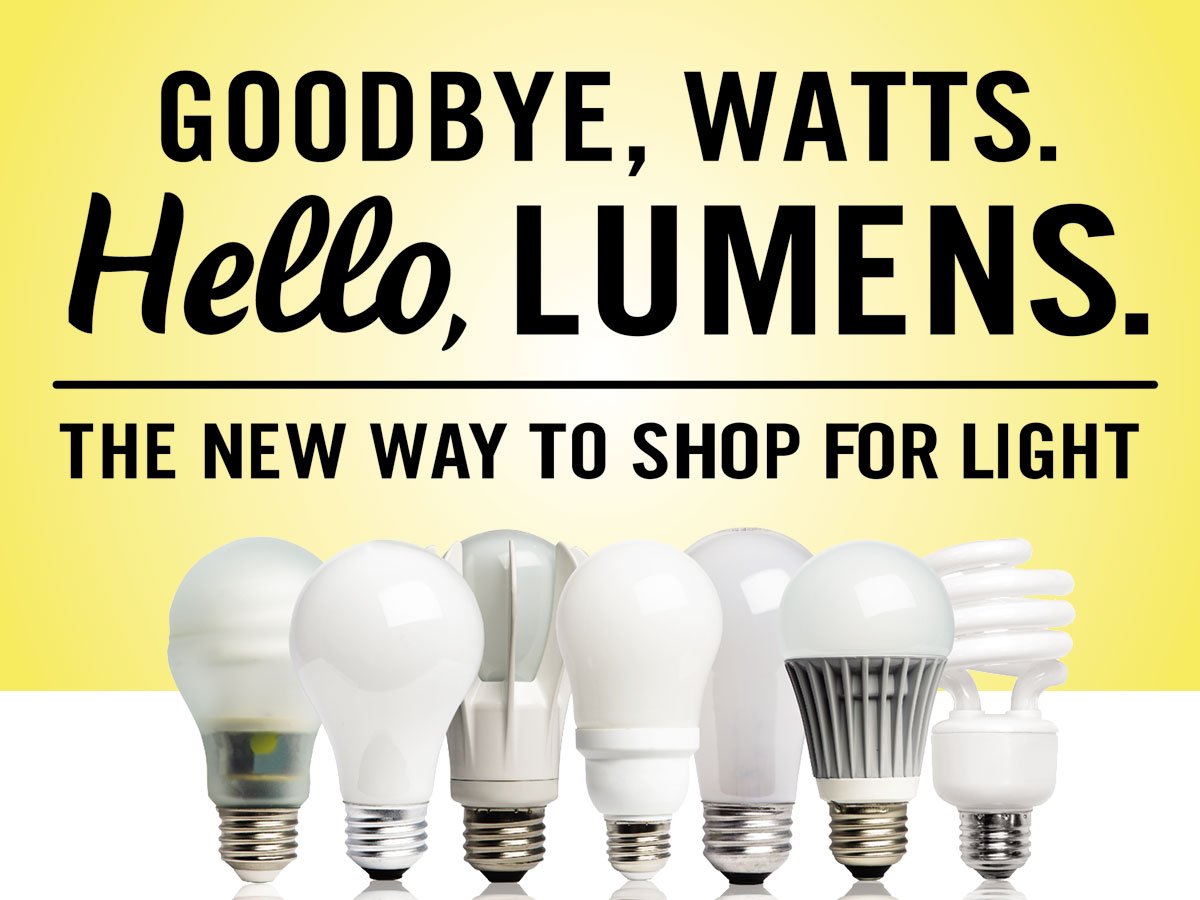 To help you save money by saving energy, we launched #AskEnergySaver — an online series that gives you access to some of the Energy Department’s home energy efficiency experts. During 2014, experts from the Department and our National Labs will be answering your energy-saving questions and sharing their advice on ways to improve your home’s comfort.

Did you know that about 10 percent of the average household’s energy use goes to lighting costs? If you are looking for ways to cut your energy costs, one of the fastest ways is to upgrade to energy-efficient lighting. One type that holds particular promise is LED bulbs — they are six to seven times more energy efficient than conventional incandescent lights, cut energy use by more than 80 percent and can last more than 25 times longer.

To help you understand this clean energy technology, we turned to Jim Brodrick and his team in the Energy Department’s Solid State Lighting Program to answer your LED questions. Through research and development, the Solid State Lighting Program is spurring improvements in LED efficiency and performance while helping to lower manufacturing costs for LEDs — making them cheaper for consumers and businesses. The Department is also working with industry to speed up the development of good-quality, high-performing LEDs to help the country achieve significant energy savings — switching entirely to LED lights by 2030 could reduce America’s electricity consumption for lighting by nearly 50 percent and save $250 billion in energy costs.

Why do incandescent bulbs seem to project light farther [requiring me to install] more LED bulbs around the house?– from Andrew Strong on Google+

Comparable bulbs are those that have the same lumen output. Lumens are a measure of the light a bulb emits and a better way to buy light bulbs than comparing watts. The more lumens, the more light.

The Lighting Facts label that the Federal Trade Commission requires on the packaging of every light bulb shows the lumen output, light appearance and estimated life and energy costs to make it easy to compare different products.

Fixtures are rated for certain size bulbs based on watts. Can LED bulbs be used in any fixture as long as it is below the recommended watt light?– from Phillip Krajewski via email

You should never use a bulb with a higher wattage than what is recommended for the fixture, but keep in mind that watts are not the same as the amount of light emitted. Watts are a measure of the electric power. LED bulbs have much lower wattage than incandescent bulbs, so it’s important to know the light output (in lumens) for the bulb you’re replacing. For example, a 60-watt equivalent LED bulb should emit at least 800 lumens, and many on the market only draw 11 watts of power.

What is the best way to replace metal-halide lamps (around 12,000 lumens) with LEDs?– from @TrasherAlfonso on Twitter

JB: That level of light output (12,000 lumens) is common in outdoor and high-mounted fixtures. The best option is to replace the entire fixture (also called a luminaire in the lighting industry) with one that’s specifically designed for LEDs. In some cases, retrofit kits that adapt the existing fixture to LEDs are available.

Both options come with the LED light bulb included, and both are designed to be more efficient — and to take better advantage of LED technology — than merely replacing the metal halide lamp with an LED lamp.

Whatever option you choose, look for products that have the same lumen output as the lamp you’re replacing, and make sure that the other performance characteristics — such as color rendering and color quality — are at least comparable.

Our First Meeting we will explore:

We will begin by surveying and evaluating your
existing system and discussing your hours of
operation and previous electric bills so that we
can determine your cost per kWh.
After the initial survey, we will return to discuss the following:

With Teems, this is truly a turnkey experience. Once we’ve reached an agreement, Teems will begin:

As soon as your project is complete, you will begin saving on
your energy costs!

There are many benefits to completing an energy efficiency project with Teems. Some of the highlights are:

Your next bill is guaranteed to show the savings in dollar signs!