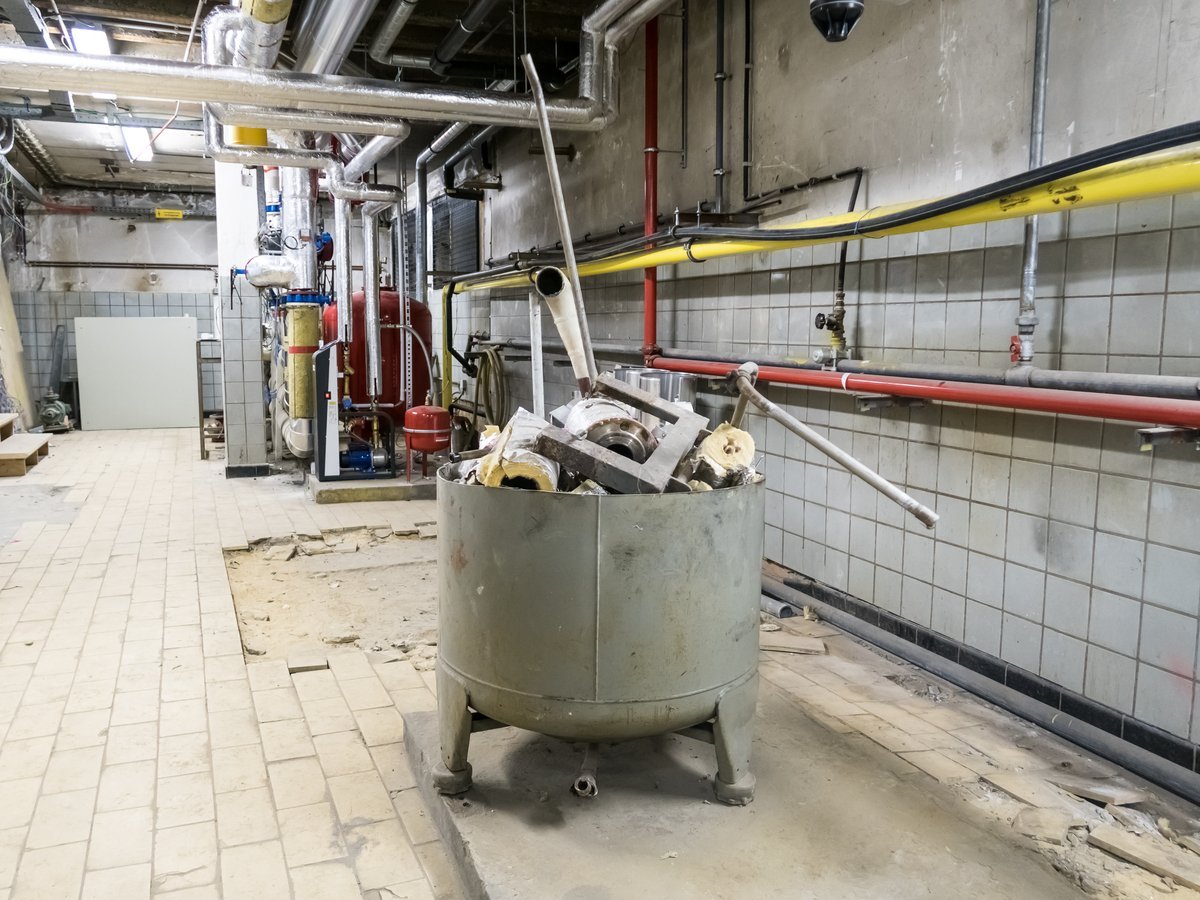 6 Signs that it’s time to replace your commercial boiler