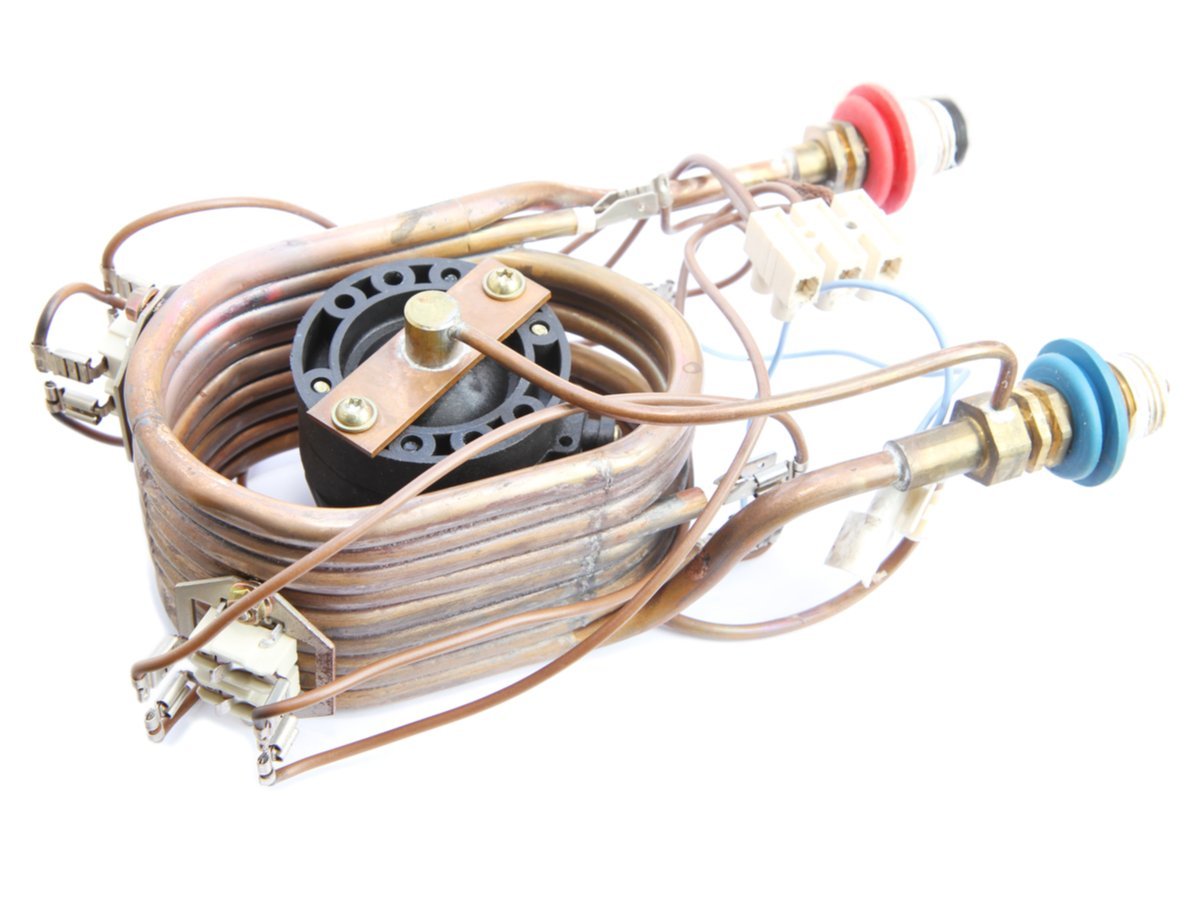 What is a Steam Generator Boiler?

A steam generator boiler uses a single tube coil instead of many smaller diameter boiler tubes. The generator forces the flow of hot water through the tube to convert it to steam during a single pass through the coil.

The water containing coils go around the steam generator. The furnace heats the water, circulating down through the coiled tube. While traveling down, it turns to steam as it heats, and exits the boiler in a concentrated stream at a point at the bottom of the tube.